More in the Series – Beatrix Potter
“More in the Series” scores the other books in a series where one (or more) of the books have made it into the 1001 Books list. Mostly because I’m a bit of a completionist. 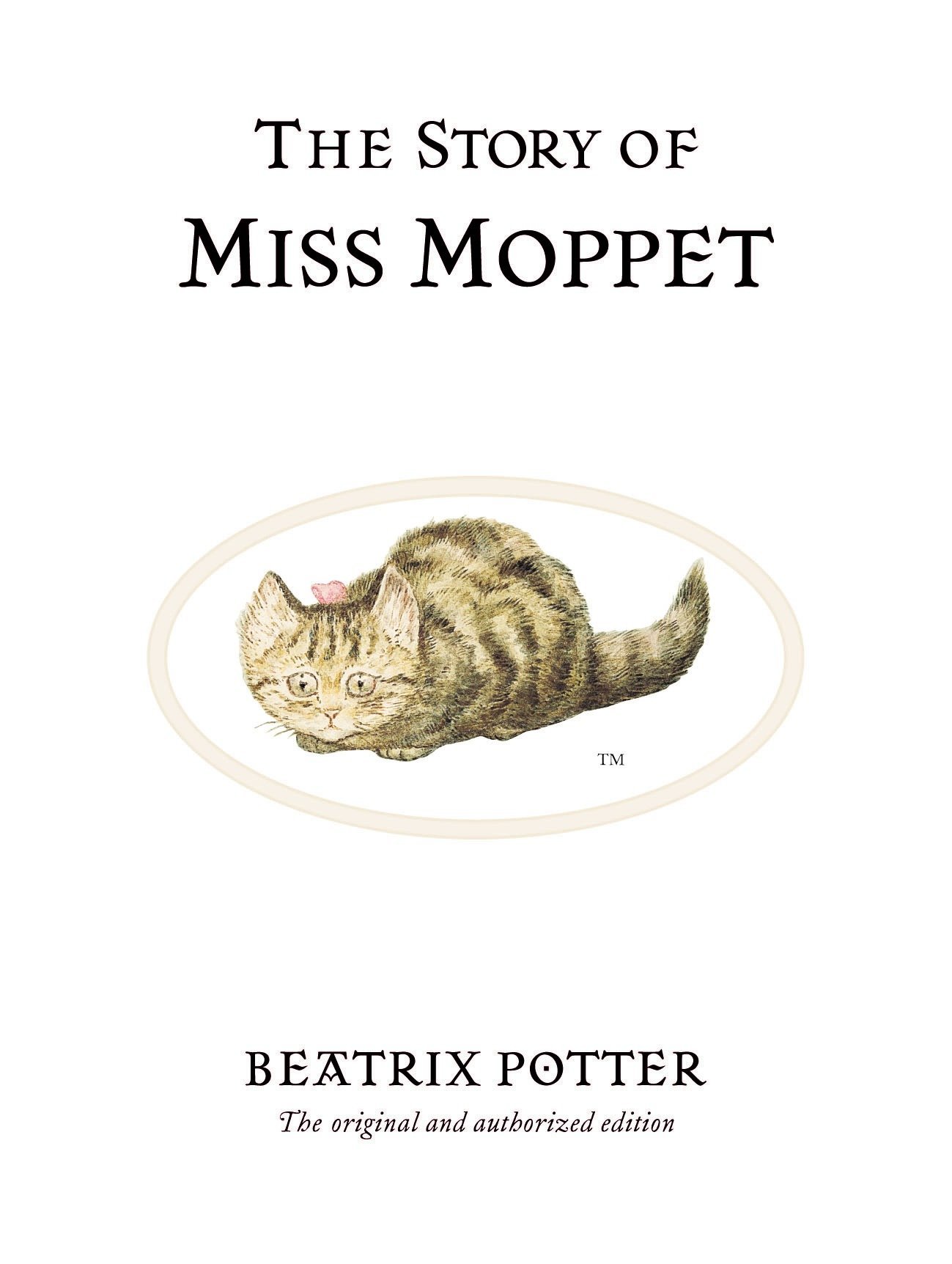 This book has only two characters – so it’s a bit hard for it to pass Bechdel or diversity metrics. It’s pretty cute, though.

Miss Moppet hears a mouse and proceeds to hunt and catch said mouse. She is very sneaky about it! But the mouse manages to escape and taunt her anyway. That’s pretty much the whole story, but, as with most of Potter’s work, it is executed in such a delightful, fond and charming way that it leaves you smiling.

The kidlet and I both enjoyed it. It certainly isn’t one of her best – and I’d say it’s best for the smaller of the small humans – but it’s pretty great anyway. 🙂

Worth a read, despite the low grade.