More in the Series – Miffy
“More in the Series” scores the other books in a series where one (or more) of the books have made it into the 1001 Books list. Mostly because I’m a bit of a completionist. 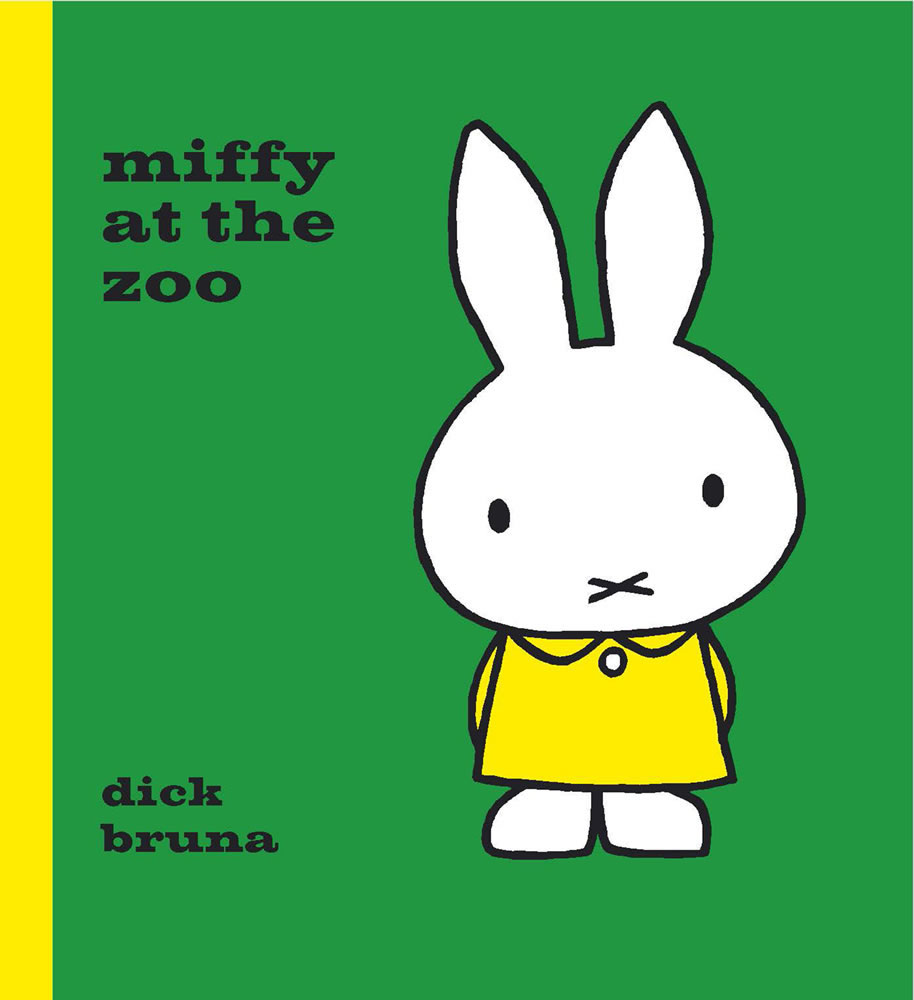 The Miffy books suffer from an overabundance of saccharine in my not so humble opinion. However, this one is kind of cute, all things considered (and not just because I have developed a weakness for zoos 😉 ).

It’s just Miffy and her dad, so despite the female protagonist, no Bechdel pass, and apart from the bunnies, all the other characters are animals at the zoo.

It’s what you’d expect from a rhyming zoo book. Four lines, one animal per page. The rhymes are not exactly inspired, but they also don’t feel like super hard work like some kid rhyming books do. So they’re fairly competent.

It’s, you know, cute enough. C said he thought “little kids would like it”. (That’s my world-weary ancient seven year old for you. 😉 ) He gave it a thumbs up as a result, but it felt a bit like an indulgent pass rather than that he actually really liked it. (As an aside, it’s neat seeing him get more critical as he gets older.)

If you’re into the cutesy bunny thing, you may dig it, but I don’t think there’s anything super special going on here. 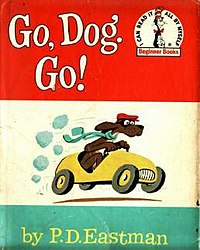 This is a bit of a classic, but it’s not one I remember ever reading as a child, so I don’t get the nostalgia buzz from it. It’s okay for what it is, I suppose.

There are no names, and only one notably female dog with an exceptional interest in hats, so it can’t pass the Bechdel. It has a lot of different kind of dogs in it, but they all kinda fit a vaguely WASPish mold, so it doesn’t get diversity points either.

C LOVED it. He thought the “hat” business was utterly hilarious. (I think there’s something a bit odd and sexist going on there, maybe, but it’s hard to pinpoint. It’s a weird sort of courtship, where she has to have a hat he likes before they can go off together, and go off together they do at the end. I feel like this could do with deeper analysis than I have the time or inclination for right now, but there’s something going on here to do with the primping of women for the male gaze that doesn’t sit quite right with me.)

My seven year old though? Just thought it was weird and hilariously funny.

It’s a pretty neat new reader book. My kid is no longer a new reader, but he still found it pretty enjoyable. And I’ve given it my good story point despite my hesitations about the whole Thing With the Hat, just cos I think it’s still pretty fun to read.